PACESETTERS: CLASS OF 2000 DELIVERING THE OLD DISPENSARY OF FGC OKIGWE 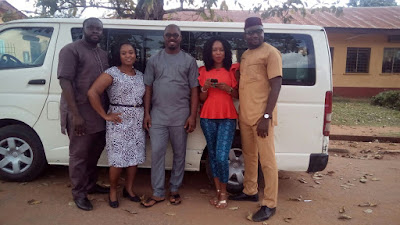 Walking into the Old-School Dispensary on the day the #OperationSaveOurDispensary was delivered, the Principal asked me "Uma are there Doctors among you guys?" Of course, it was a big “YES” from me. "Lots of them" I said. I didn't know the reason for that question. All set, the School Music and Cultural Troup entered the scene. First it was the National Anthem. I can't remember the last time I sang "O God of creation". Then we moved to the Pledge and then to the College Anthem.

The Principal gave her welcome Speech stating that she was overwhelmed! She thanked the 2000 Set and expressed the joy of the entire School Management team and the staff of the Dispensary. She commended the Old Students for the good works and encouraged the students to emulate them. Then she told everyone that she asked Uma if there are Doctors in their midst and why she asked that question was because the Class of 2000 tackled everything the Dispensary needed. She was surprised how they thought of those stuffs and tackled them head on. She confessed that the doors were very very bad and they were all fixed them. She also said that she went to FGGC Onitsha for a meeting and saw Something in their clinic and asked what it was and they said it was Autoclave. She came back and asked the FGC Okigwe Matron if they had an Autoclave in the school clinic.  They managed and managed to buy one and to them it was a great achievement only to look after few months and see the 2000 Set buying another Autoclave for the School Clinic. She also stated that someone from Ministry
came for an inspection and saw the Renovated Clinic and was shocked to hear that it was a set of Old Students that did it. It was Highly commended. However, he started that the reception would have been Tiled. We need to do so o😀! 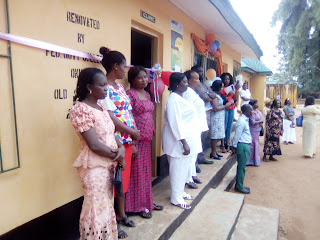 They requested that the head boy and head girl be present and the head boy made an appreciation speech. The Matron stated that she thought the Class of 2000 were joking when they first called her about the Dispensary but to her surprise they did what she didn't think of! In conclusion, the Principal appealed to the Clinic Staff to handle the equipment with care and ensure that they are not parked in the store but used for the purpose they were bought. She ended with an Apostolic Prayer that almost wasn't ending!

Ladies and Gentlemen of 2000 Set of FGC Okigwe! It happened because of you! You have left an indelible mark in the lives of those students! They will always remember this day! What you have done is like what Dr. Bennet Omalu would do. Fixing the lives of people. People who had no choice of who to treat them or where to receive treatment. Bad as the Dispensary was, the students can't say no but to go there. You had no child or relative there but you fixed this challenge. You have fixed a generation! That JS1 boy will grow up to tell his children that 2000 Set made it possible for him to receive good treatment in a conducive environment. You made it happen! You are our Hero! Without you, there will be no Y2K FAMILY! You rock! We love you all! *On behalf of the Admin we say a big thank you for supporting this project. And Finally, a big Thank you to Chinwe Obinwa (Nee Anyikwa), Pius Anthony and Nonso Nwadike, you guys gingered this! And special thanks to my wife (Mrs. Erhuwvu Uma) and her friend (Miss Confidence Obi) for going to the Market to Purchase and deliver these items. God bless you all! Please, do not stop at this! Do More! Do More!! Do much More!!!

Below are some of the pictures from the hand over events for your viewing pleasures. 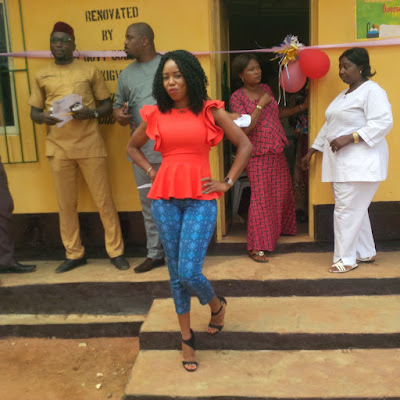 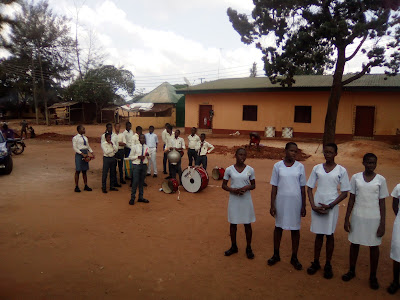 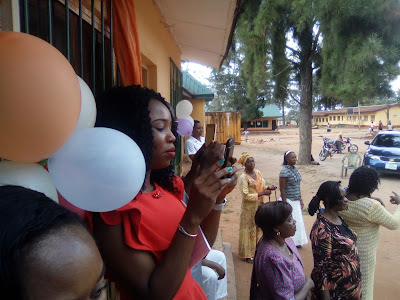 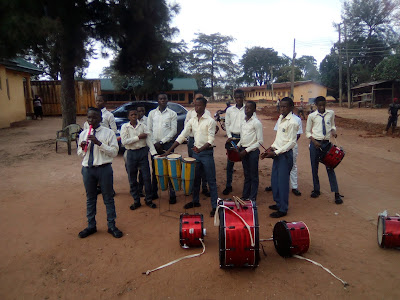 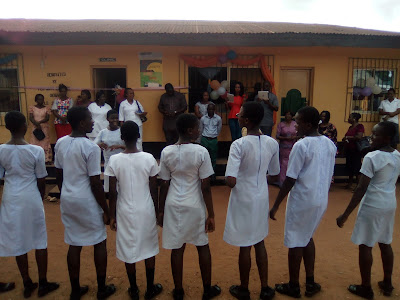 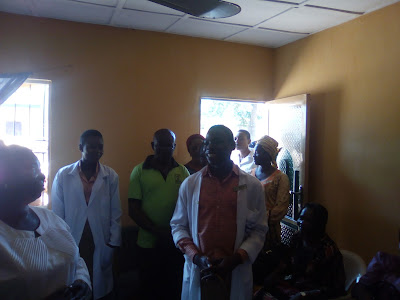