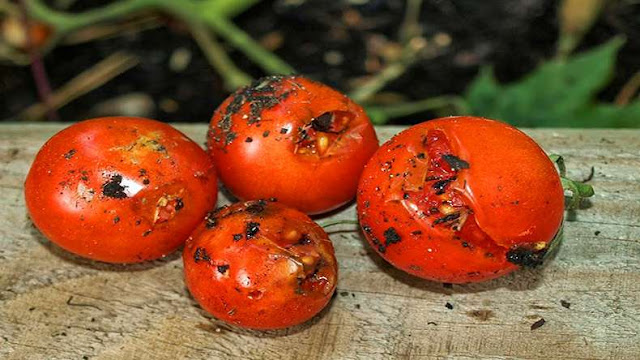 I need to be there ASAP!

This was the only thought that passed through Nimi’s mind as he waited patiently to top up his fuel tank at Sobaz filling station at Eleme Junction. It was a sunny Wednesday afternoon with less traffic at the toll gate coming into Port Harcourt from Obigbo.

“What a useless Aba-Port Harcourt expressway” he whispered to himself.

After paying the fuel attendant, he got into the car, made a quick look around, hit the accelerator of the bright white Toyota Corolla and made his way onto Aba road heading to Artillery.  He noticed that Aba road was usually free so he hit the accelerator till it got to 120km/hr. After all, if there was one thing a Toyota is known for, it was definitely speed! Factor in a 2018 XSE 4- door Sedan and he knew he could surely fly!

On getting to the fly over after Airforce junction he noticed a crazy unexplained traffic before Bori Camp bus stop, so he made a turn to his right through the Port Harcourt Pleasure park and made his way to the flyover to gain access onto Stadium road. Nimi noticed the Port Harcourt Literary Society Library signboard and wondered if people still find time to visit a Library especially in this era where Google is one’s best friend. Time check was 12:54pm and the car radio was tuned to 92.8 Correct FM with DJ Black on the wheel of steel. Timi Dakolo’s song “I never know say” was blasting through the speaker as Nimi reminisced on his stupid love email that went viral last Valentine. Interestingly, he never imagined he could have anything to do with the girl in question.

On Stadium road, Nimi made a quick decision to take Mummy B Road and head into GRA. Numerous road users at Mummy B Road were soon hit by the waft of air his car carried along. As he approached GRA Junction, Nimi forgot all about the traffic light and sped right past it almost colliding with two other oncoming vehicles on Aba Road from Waterlines. He heaved a sigh of relief which was only short lived; he had caught the eye of the Traffic Police officer on a standby bike.

He was unaware he was being chased until he had passed GTB on Tombia Street GRA. At this point, his speed was even higher and he narrowly escaped hitting a police man at the check point by Polo Club. The chase continued as the young driver ruthlessly flew over speed breaks and weaved through traffic at Genesis junction, passed Skippers, moved onto Orazi and drove onto Rumuola. Somehow, he had managed to lose the bike on his tail.

As Nimi turned onto Aba road again, this time facing Airport Junction, he had a free course and practically flew onto Stadium Road. Pumped on adrenaline, he turned up the volume of his radio to full blast, switched off the air conditioner, rolled the windows down and as the wind slapped against his face, he threw caution to the wind and went all the way down on the accelerator. By this time DJ Black was jamming “if you no get money hide your face", to which Nimi sang along.

The traffic post on Stadium Road flew past as he delved recklessly onto Elekahia Road and into the estate. On exiting at the Railway, Nimi was taken unawares by the Traffic Police official whom he thought he had left behind and the chase continued. By now a Police Van with four mobile police officer had joined the chase. They were communicating with other police check points around the area and describing the car and the driver. A dash through RIVOC Road led Nimi onto Trans Amadi Road and with the previous biker and others now on his tail; he made a turn at Garrison and onto Aba Road heading to Mile One Park. He thanked his stars that the monumental Garrison roundabout was unusually free despite the heavy traffic of incoming vehicles from Waterlines. 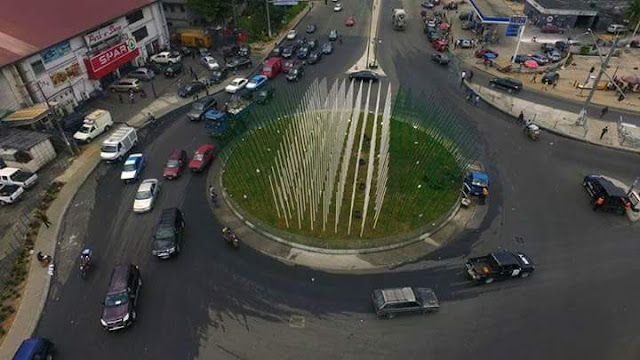 On a second, third, fourth, sixth thought and in a bid to evade the law, the driver hastily turned left onto Agudama Avenue, thinking to link up the Aba Road again through Kaduna Street then head onto his destination at Isaac Boro Park.

A branch off to the left at Emekuku Street onto Kaduna Street led him right into the arms of policemen at a road block at Fruit Garden. With no way out, he was forced to make a stop. As a policeman moved in his direction for a search, Nimi jumped out of his car and took off on his feet, towards Winners Chapel. The policeman immediately noticed a trail of red liquid flowing from his boot and shouts of ‘ritualist’ and ‘yahoo boy’ rent the air. Some market women at the Fruit Market began to chatter, weep and blame the economy for forcing young boys into money rituals. One even asked “na which person pikin head dem don cut so oo?” 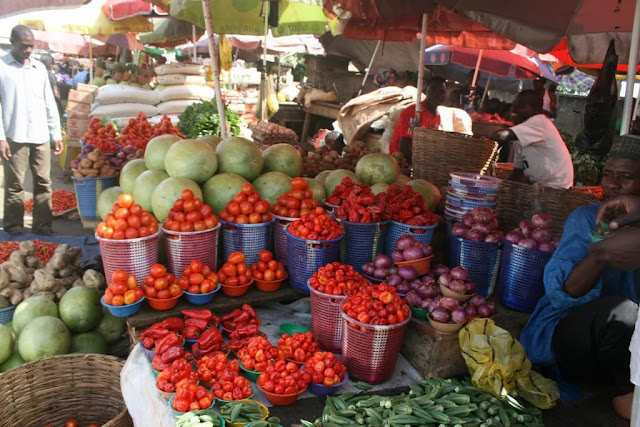 Just as Nimi made to run onto Afam Street from the back of Winners Chapel exiting from the close between the walls of Winners Chapel and the Jubilee Library, he was knocked down by the traffic Police biker. Mobile police officer already running behind Nimi, corked his gun and shot into the air. He proceeded to kick Nimi to the ground and dragged him back to Kaduna Street. People had gathered along Afam road and Kaduna Street, as expected. Another police officer joined to drag the offender to his abandoned car. En route to his car, he was kicked and beaten by the growing mob while other Police Officers tried to control the agitated passers-by. With the alarming rise in the rate of kidnaps and ritual killings in the country, no one was to be spared especially not a young man driving a 2018 Toyota Corolla!

On getting to his car, Nimi was commanded to open the boot and bring out the human head he was carrying. On opening the boot of his car, a large brown box stained red at the base was found. This earned him a knock on the head with the butt of a gun by a policeman. All his attempts to talk were silenced by his cries of pain as fresh slaps and kicks located his face and other body parts. By now, his face was like that of a boxer knocked out in the 20th round. Two young men had already run off to get a tyre, fuel and of course, a box of matches. This killer must be killed!

He was ordered to open the box amidst the uproar and Nimi obediently but painfully stretched his hand and did so. People had started taking pictures and making videos. Various social media platforms had already gone gaga with tags of an alleged Yahoo plus boy caught in Port Harcourt a day before Valentine. News agencies had been alerted with amateur YouTube and blog media crews making efforts to be the first to upload the culprit’s confession. As Nimi opened the box, a gasp went through the crowd. The content of the box was unbelievable! No one could move or look his neighbor in the eye; disgust, surprise and shame were registered on all faces.

As the men who went for the tyre and fuel returned visibly piqued, the shock had begun to wane off the people’s faces and a thorough search of his car was conducted.

It was a box of rotten tomatoes!

Nimi collapsed and light could not comprehend darkness.